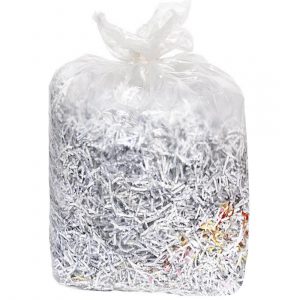 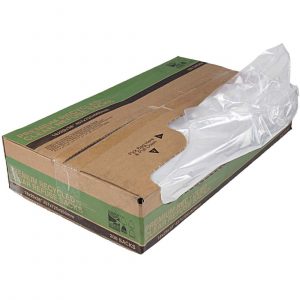 Our black oxo-biodegradable refuse sacks are made from medium duty film and will hold up 10 kgs of waste.

A biodegradable addictive is added during the manufacturing process, which gives this product the ability to biodegrade once deposited in landfill, leaving nothing but CO2 and water!

What are oxy-biodegradable bags made of?

Normal plastic bags are made from HDPE (high-density polyethylene), LDPE (low-density polyethylene), colouring and chalk. To make them degradable trace amounts of a special additive which acts as a catalyst to speed up a process causes the bags to oxidise. The structure of the plastic is attacked by oxygen causing it to disintegrate more rapidly. Chalk (or calcium carbonate) is added as a modifier to the polyethylene during the film producing process in order to minimise the use of plastic, speed up the production process and improve the physical strength of the bag.

When does degradation begin?

The additive has a built-in time release allowing plenty of time for the bags to be shipped to stores and used by the customer before the degradation process begins. The amount of time it takes for the degradable bag to disappear depends on how it is disposed of. It can take as little as 6 weeks but will typically take a couple of years. Estimates suggest that a standard, non-degradable plastic bag could take many hundreds of years to disintegrate – if ever.

How does the additive work?

The system operates by thermo-oxidation, which means that once the additive is activated, the presence of oxygen causes the bag to disintegrate. Heat, sunlight and stress (i.e. movement) trigger and accelerate this process. If all four components are present – for instance a bag stuck in a tree being buffeted by the wind during summer – it can degrade in as little as 6 weeks. However, as long as there is oxygen, “thermal” degradation can occur at any temperature (even at less than 0*C, although it may take several years).

And if there isn’t any oxygen?

The bag will not degrade. This is a big advantage over direct biodegradable materials that, in the absence of oxygen, begin anaerobic decomposition, the product of which is methane – a greenhouse gas 20 times more damaging than CO2.

What exactly happens – and what is left – when the bag degrades?

The system used is generally a two step process: initially there is a chemical process where oxygen attacks the carbon chains in the HDPE, turning long chains into smaller and smaller chains which now incorporate oxygen in their chemical make-up. At this point, the plastic has been turned into organic functional groups (ketones, carboxylic acids, alcohols etc) which attract water. These transformations (smaller chains and the presence of oxygen and water) create the conditions for a potential second stage: microbial digestion. If micro organisms are present (as they will be in compost or landfill) then these small fragments will be included in their tropic chain, as food. These fragments therefore decompose further into simple elements: carbon dioxide, water and biomass (biomass is just the organic waste of microbe cells). This process is similar to the degradation of lignin in wood.

Are they, therefore, biodegradable?

If the conditions are right and microbes are present – such as in active landfill or in maintained compost – then, yes, the carbon chains do indeed biodegrade. In simple terms biodegradable plastics should break down cleanly in a defined time period to simple molecules found in the environment such as carbon dioxide, biomass and water.

Are degradable bags the best solution?

Until we stop depositing litter, devise technology and economic strategies which make re-use and recycling effective the use of oxodegradative Catalysts in polyolefins is an effective means of reducing the environmental impact of plastic and its benefits far outweigh any disadvantages. 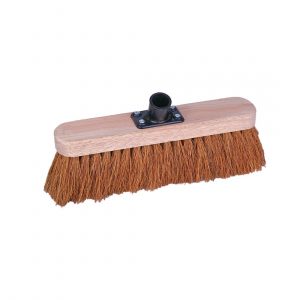 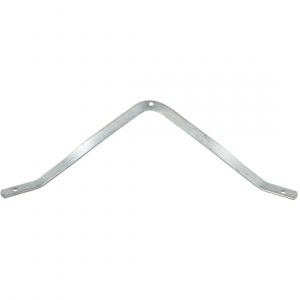 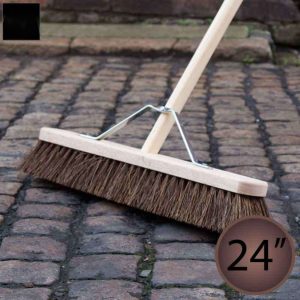 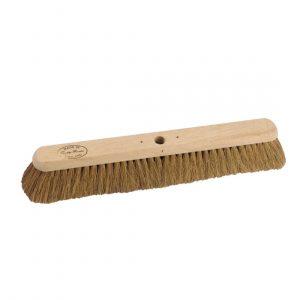 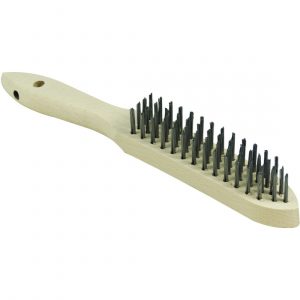 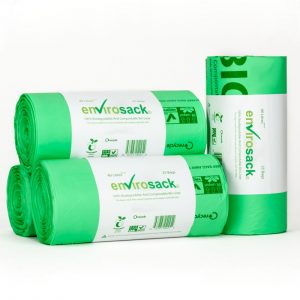 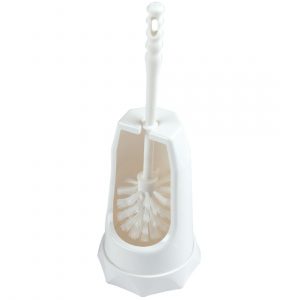 £0.00
356mm domed toilet brush, Polypropylene fill, with open holder. Has a round brush end with nylon bristles and comes complete with white, open front holder. The brush handle also has a hook so it can be hung to save floor space. Being a white plastic design, the brush and holder are easy to clean and maintain. Stiffness: Stiff Material: Polypropylene Length: 139mm Width: 139mm Height: 345mm Fill Material: Polypropylene Weight: 0.1910kg
Add to wishlist
Quick View 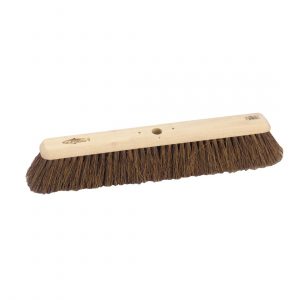 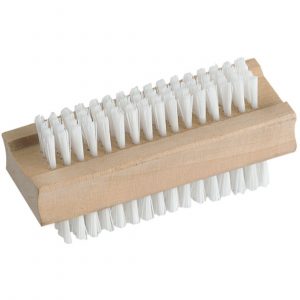